I work in downtown Portland and see a lot of people getting parking tickets every day (parking is one of the reasons I ride my bike to work). I was curious to learn more about it.

Thanks to the Freedom of Information Act, Portland parking ticket data is available to anyone who wants it. I decided to make a request to the city, and in a few short weeks, I had my hands on a collection of nearly 1 million recorded parking tickets issued over nearly the past 4 years (2015, 2016, 2017, 2018). 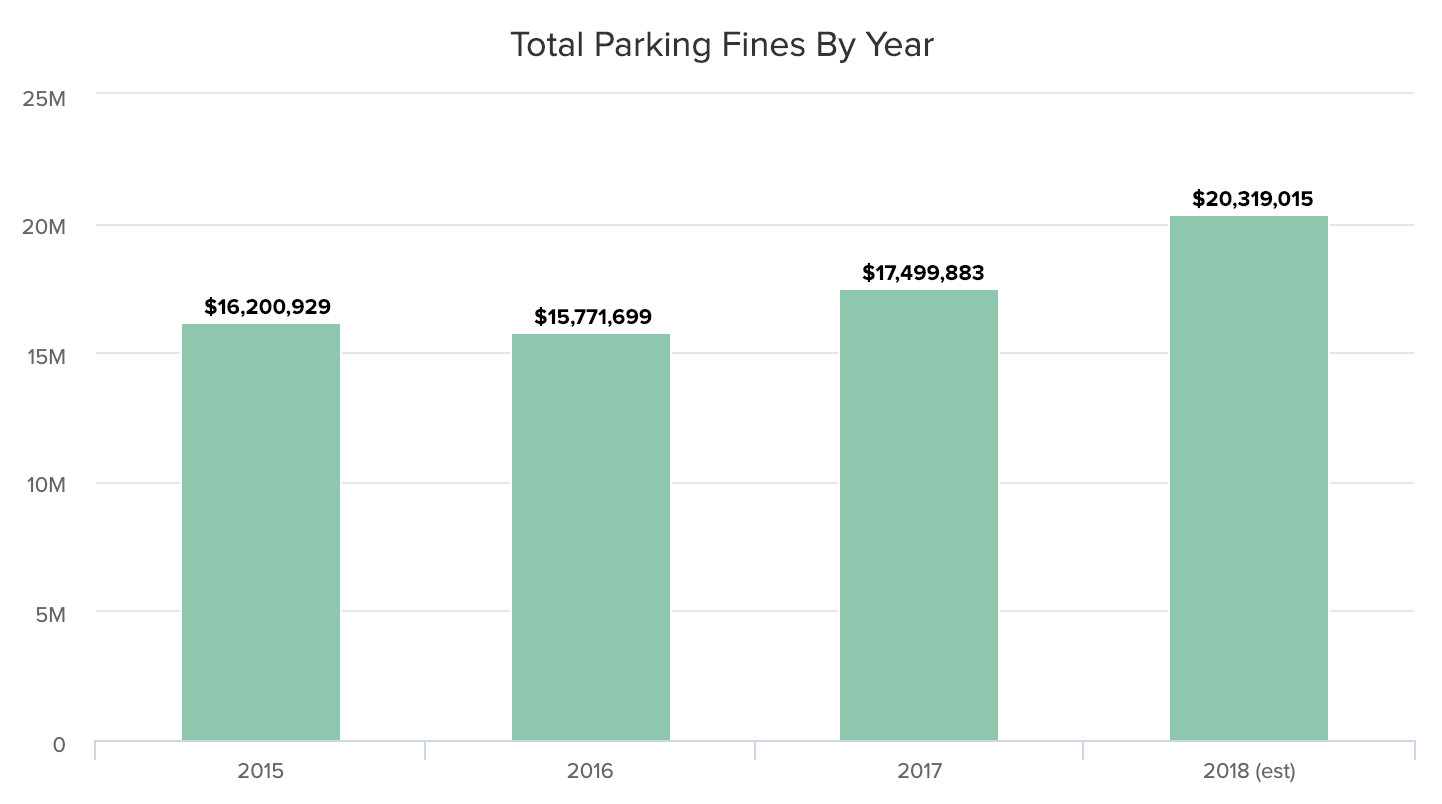 The records are surprisingly complete. They contain GPS coordinates, street names, vehicle types, violation information and details of each violation. I was surprised to see that even license plates were included. I did some quick analysis of the data with pandas and I’ve reported my results below.

Naito Parkway and SW 4th avenue downtown generate the most parking tickets which is not surprising.

I also thought it would be interesting to put the data on a heatmap (click the image for a high-resolution version). 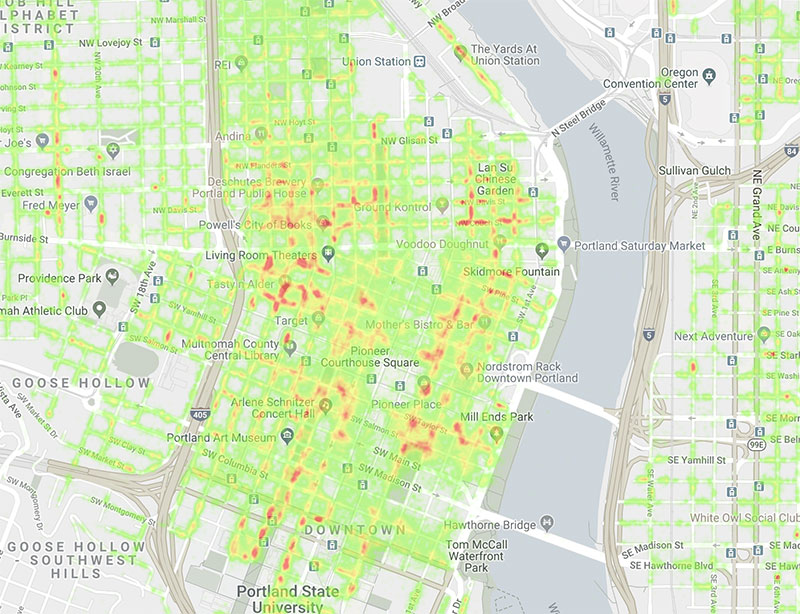 For some reason, Alabama drivers have by far the most parking tickets on average. Close behind are drivers from Pennsylvania, Arkansas, and South Carolina who also seem to have a hard time with Portland parking rules.

The car with the most parking tickets is a 2011 Toyota Camry that has had 182 tickets over the past 3 years! If you add up all their parking violations it amounts to roughly $13593.00 in parking fines.

Overall, the parking fines issued in Portland over the past 4 years seem to be increasing ($16M in 2015 to $20M in 2018). This is what you would expect given the growing population, but it’s also interesting that the average cost of a ticket has also increased pretty dramatically from $67.84 to $79.74.